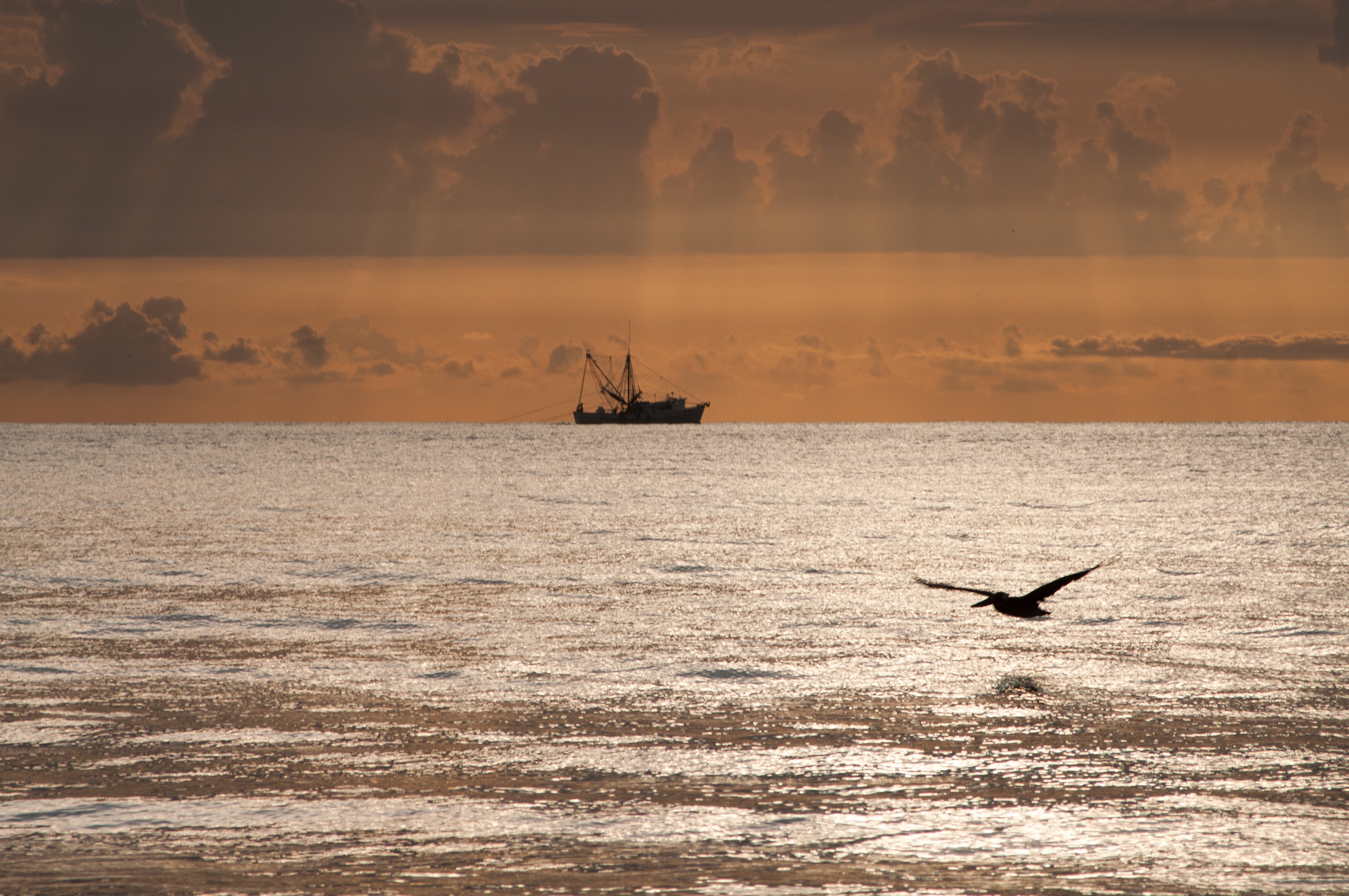 Had a blast in Florida this year, the trip was cut short a day to avoid Hurricane Irma, but we still had a great time. I rose each more for the sunrise. I’m so grateful for the camera I was recently given. We have wonderful friends. 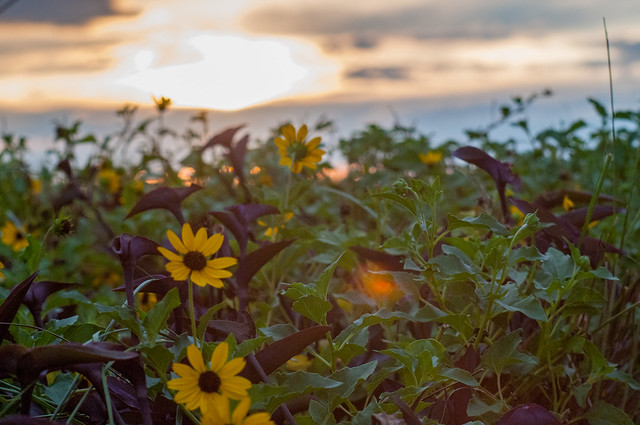 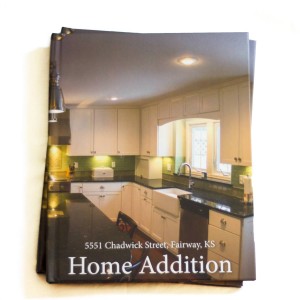 This week I shipped off these photo books for Retouch. Retouch is a full service contractor in the Kansas City area. They do new builds and remodels for residential and commercial real estate. They hired me to take photos of a massive remodel to a home in Fairway, KS. The new portion of the home is larger than the existing home. At each step of the process I visited the work site and documented with photos. Then, once the project was complete I assembled this book and had 2 copies printed, one for Retouch to show potential clients and vendors and another for the client. It feels great to have another project complete, but more than that to hold the tangible product. 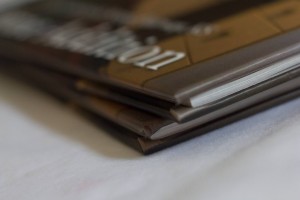 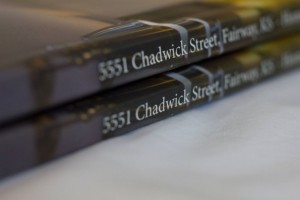 Below is a digital copy of the book for you to flip through.

During the 8th month of my graduate school I created this animation. I modeled and created everything with a few exceptions. I did not model the BMW, doctors/dentist chair or the facet and sink. However I did make significant revisions to each of those models for them to work well with my project.

The piece was created and rendered using Blender 2.6.2. Each frame of the animation took roughly 25 minutes to render there are 848 rendered frames that I stretched in After Effects to 900 frames even. I used 8 different computers to render out the frames. I discovered that a desktop PC and Mac Book Pro both with i7 processors are not equal. The desktop PC took about twice as long to render any given frame when compared to my Mac Book Pro. The fastest per frame renders came from a newish Mac Pro.

While completing this project I thought several times that I had taken on more of a challenge than I needed. I remodeling a house, working full time and then to take on what should have been a month of full time animating as well was a little insane. Thankfully I had a few days to work on this project while I was in Michigan. Without those couple days kicking off this project I don’t know that I would have been nearly as happy with the final product.

I hope you enjoy it.

“Palms…” by The Sleeping Sea (http://www.myspace.com/thesleepingsea) 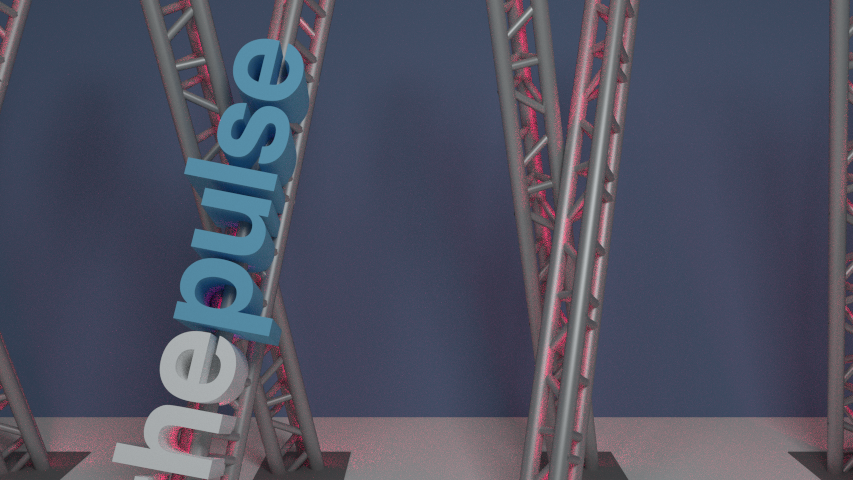 Upon hitting the 1 year anniversary of the Pulse, I thought it was time to iterate the design again. Maybe on the second anniversary I will change the music out.

Here are a few of the stills from the new pulse opener. 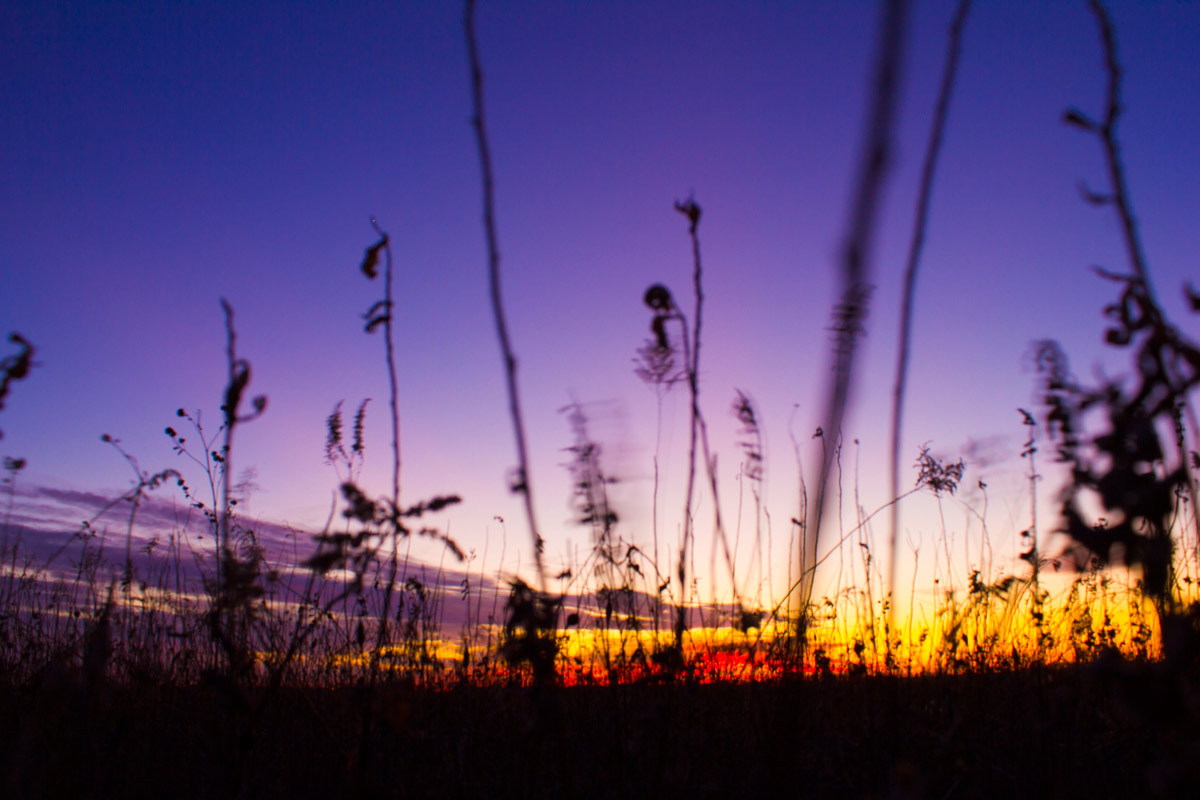 Another sunset, but this time I thought I would shoot through the field instead on top of it. I think in the future I will stick to above the weeds, but it was worth a shot. Hopefully more posts to come in the next few weeks. I have been neglecting pursuitvideo.com for a while. I might even update it with a new theme. Who knows, just another sunset for tonight. 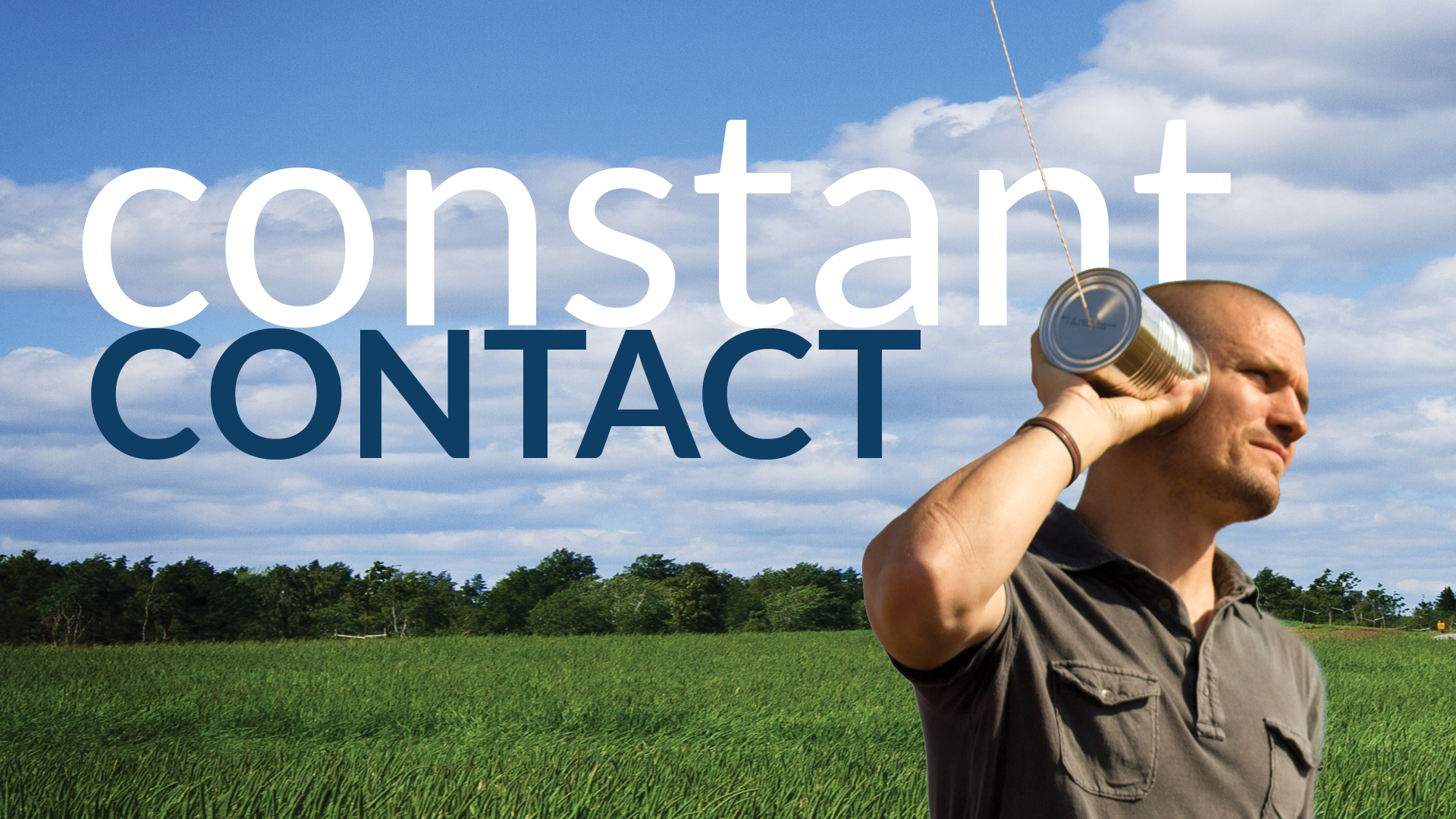 My friend, Mike Smith agreed to be part of a video shoot for this series. What I failed to inform him of was he was going to be the face for the entire series. Bulletin, web graphics and back screen graphic. By the way he is a great photographer you should check out his work. Thanks for playing along Mike. It was a fun shoot.